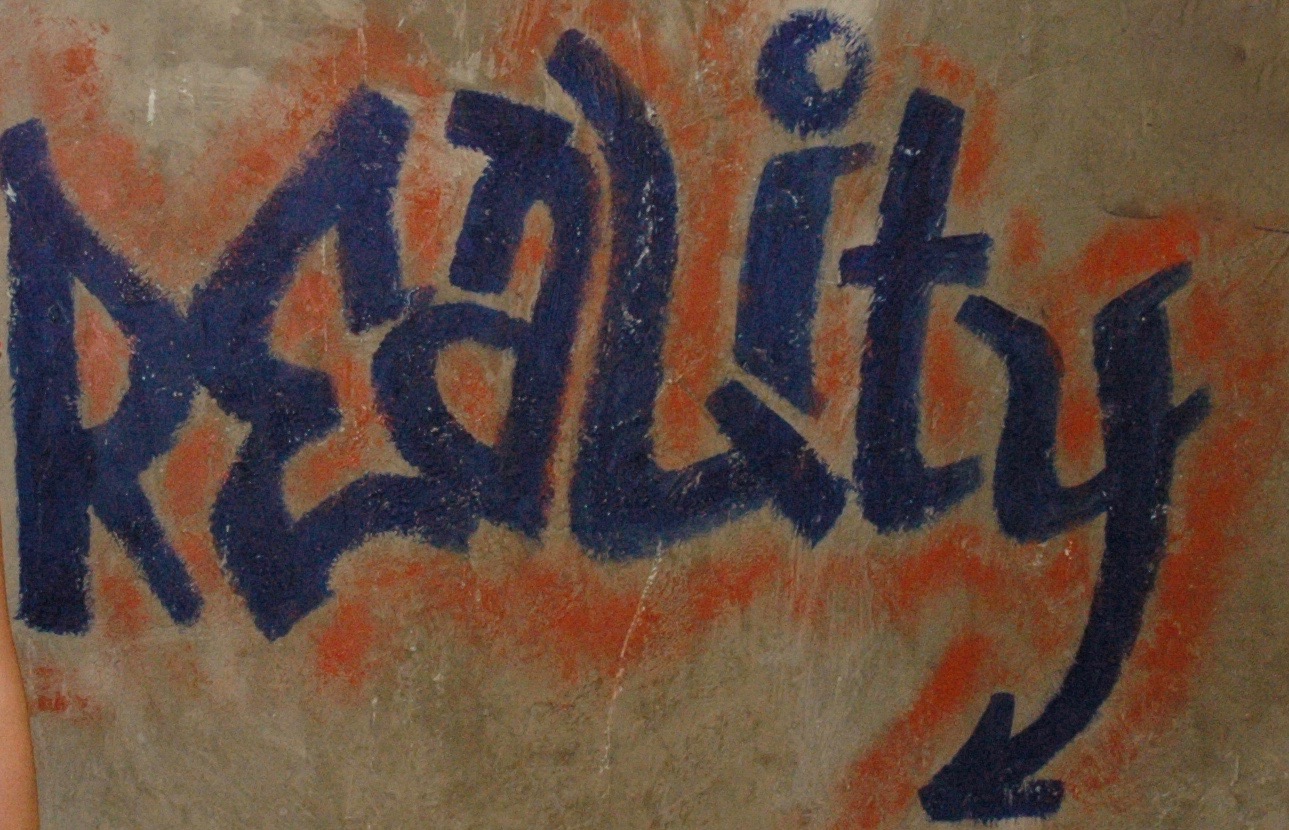 With roughly 2.3 million people currently incarcerated in the nation’s prisons or jails, there has been a 500% increase over the past thirty years. These trends have resulted in prison overcrowding and state governments being overwhelmed by the burden of funding a rapidly expanding penal system, despite increasing evidence that large-scale incarceration is not the most effective means of achieving public safety. (2,3)

7 Million people are currently in prison or on probation or parole in the U.S.

Over 100,000 inmates are held in private, for profit prison facilities. A study by the Oklahoma Department of Corrections found there were 190% more “serious” violent incidents in private prisons than in state prisons. (5)

Changes in sentencing law and policy, not increases in crime rates, explain most of the six-fold increase in the national prison population. These changes have significantly impacted racial disparities in sentencing, as well as increased the use of “one size fits all” mandatory minimum sentences that allow little consideration for individual characteristics. (2)

Two-thirds of the people in prison are now racial and ethnic minorities. For African American males in their twenties, 1 in every 8 is in prison or jail on any given day. These trends have been intensified by the disproportionate impact of the “war on drugs,” in which three-fourths of all persons in prison for drug offenses are people of color. (2)

International comparisons: South Africa under apartheid was internationally condemned as a racist society…

Nationally, an estimated 5.3 million Americans are denied the right to vote because of laws that prohibit voting by people with felony convictions. This fundamental obstacle to participation in democratic life is exacerbated by racial disparities in the criminal justice system, resulting in an estimated 13% of Black men unable to vote. (2)

Sentencing policies brought about by the “war on drugs” resulted in a dramatic growth in inmates convicted of a drug offense. At the Federal level, prisoners incarcerated on a drug charge make up more than half of all inmates while the number of drug offenders in state prisons has increased thirteen-fold since 1980. Most of these persons are not high-level actors in the drug trade, and most have no prior criminal record for a violent offense. (2)

The number of women in prison, a third of whom are incarcerated for drug offenses, is increasing at nearly double the rate for men. These women often have significant histories of physical and sexual abuse, high rates of HIV infection, and substance abuse. Large-scale women’s imprisonment has resulted in an increasing number of children who suffer from their mother’s incarceration and the loss of family ties. (2)

Each day 4,302 children are arrested in the us

According to a report by the American Civil Liberties Union of Massachusetts on May 12, 2008, Massachusetts detains a higher percentage of youth pre-trial than 33 other states. The Commonwealth detains 5,000 to 6,000 youth in secure facilities each year, many of whom do not appear to be high-risk. Last year, 78% of them were charged with misdemeanors or low-level felonies, and more than 80% of them were eventually released back into their communities after spending an average of 25 days in lockup awaiting arraignment. (8)

Additionally, youth of color make up 60% of those in detention, even though they comprise only 20% of Massachusetts’ juvenile population. (8)

Increasingly, laws and policies are being enacted to restrict persons with a felony conviction (particularly convictions for drug offenses) from employment, receipt of welfare benefits, access to public housing, and eligibility for student loans for higher education. Such collateral penalties place substantial barriers to an individual’s social and economic advancement. (4)

80% of businesses that are NOT required to, check the CORI report of applicants. 60% of employers reported that they did not hire anyone with a criminal record; regardless of whether the conviction is related to the type of work, or how long ago the conviction was. (3)

Organizations and sources of information

Family and Corrections Network (FCN) is an organization for and about families of prisoners. We offer information, training and technical assistance for children of prisoners, parenting programs for prisoners, prison visiting, incarcerated fathers and mothers, hospitality programs, keeping in touch, returning to the community, the impact of the justice system on families, and prison marriage. With over 150,000 visitors a year, this site is the gateway to practice, policy and research on families of prisoners. Family and Corrections Network 32 Oak Grove Road Palmyra, VA 22963 phone: 434-589-3036 website: www.fcnetwork.org email: This email address is being protected from spambots. You need JavaScript enabled to view it.

The Sentencing Project is a non-profit organization which promotes reduced reliance on incarceration and increased use of more effective and humane alternatives to deal with crime. It is a nationally recognized source of criminal justice policy analysis, data, and program information. Its reports, publications, and staff are relied upon by the public, policymakers and the media. The Sentencing Project: 514 Tenth Street, NW Suite 1000 Washington DC 20004 Phone: 202-628-0871 website: http://www.sentencingproject.org/

Mass Law Reform Institute (MLRI) is a nonprofit statewide legal services support center. We advocate for low-income people, minorities, immigrants, elders and people with disabilities in their struggles for basic human needs; defend against measures that harm people living in poverty; advocate for systemic reforms that achieve social justice; and provide support that will enable others to carry out these objectives. Website: http://www.mlri.org/home

Gives advice, referrals and sometimes individual representation to clients who have Criminal Offender Record Information, (CORI)‑related problems, such as inability to obtain or maintain housing, employment, welfare, immigration, or other benefits.

Produces trainings and information about the CORI law.

Seeks to reform the law and the systems, which have arisen because of it. website: http://www.mlri.org/cori_project

Holler to the Hood is a multi-media human rights project designed to foster collaboration and communication between urban and rural communities. The project was initiated by Appalshop artists in response to the growing prison boom in the economically distressed central Appalachian coalfields. We believe in the power of art to speak boldly for human rights and positive social change in our communities. website: http://animatingdemocracy.org/project/holler-hood

The Real Cost of Prisons Project seeks to broaden and deepen the organizing capacity of prison/justice activists working to end mass incarceration. The Real Cost of Prisons Project brings together justice activists, artists, justice policy researchers and people directly experiencing the impact of mass incarceration to create popular education materials and other resources which explore the immediate and long-term costs of incarceration on the individual, her/his family, community and the nation. website: http://realcostofprisons.org/